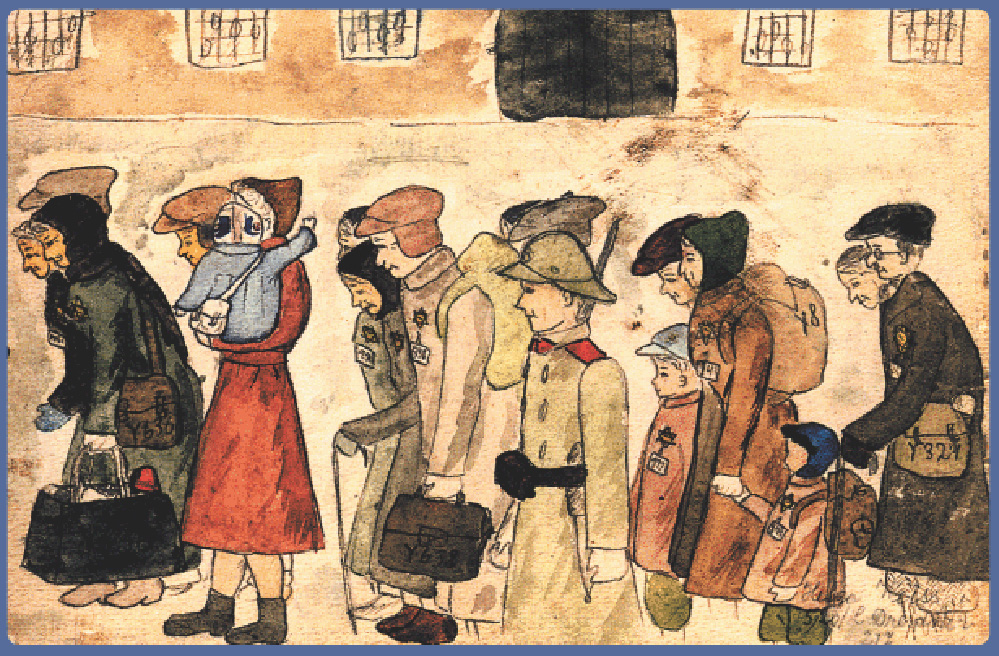 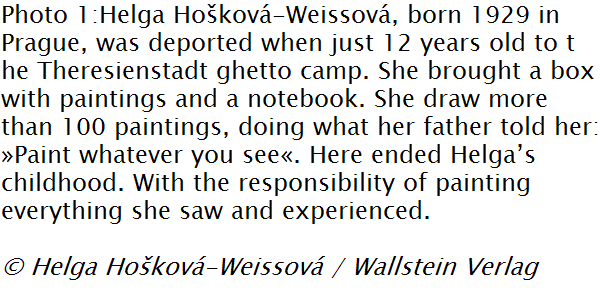 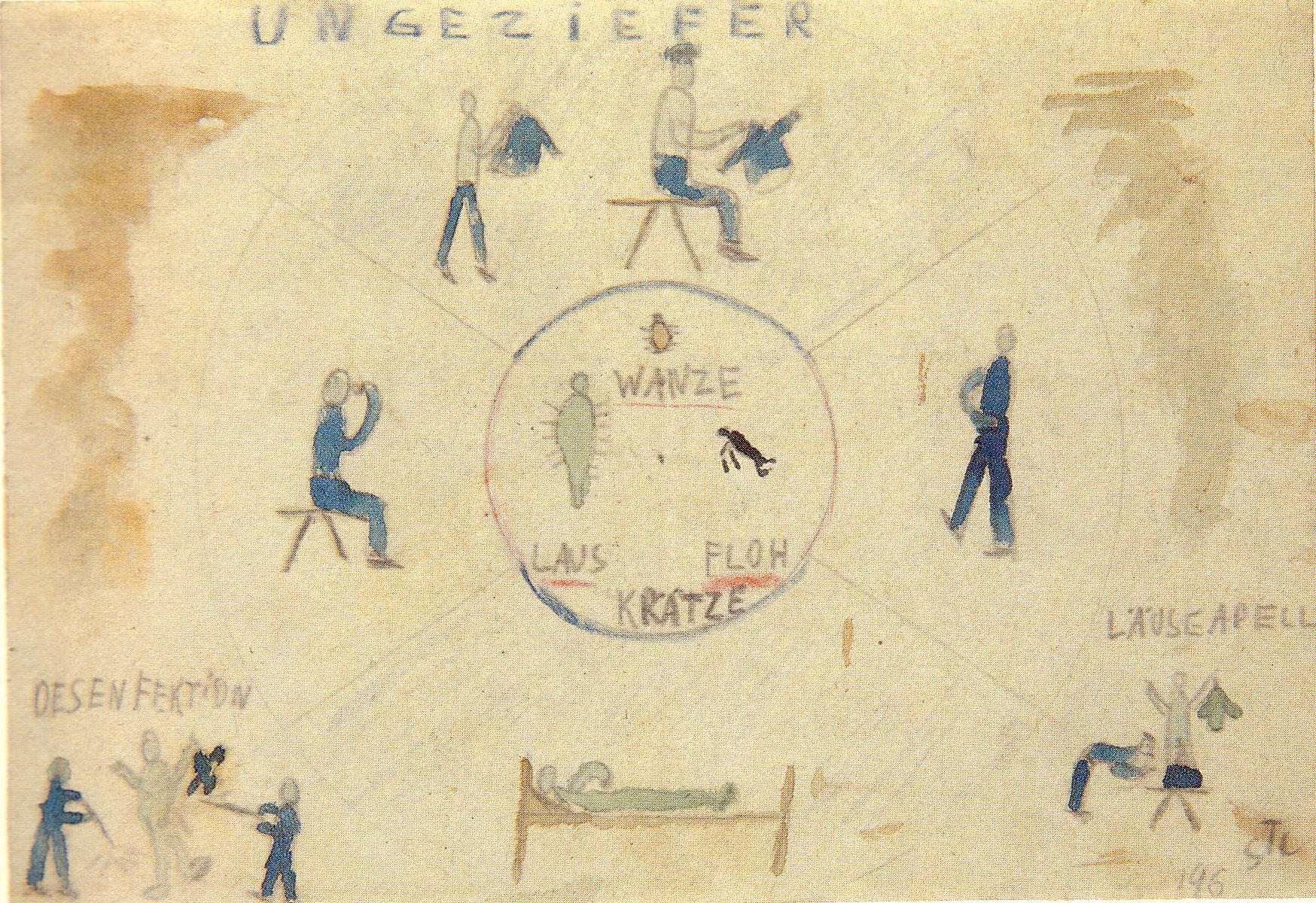 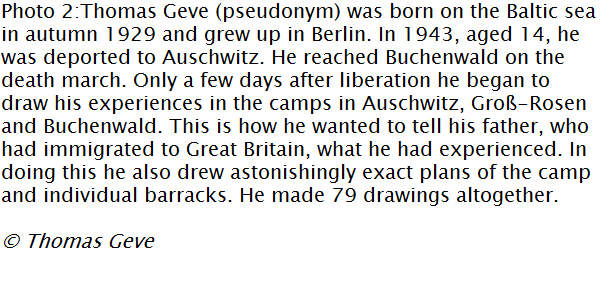 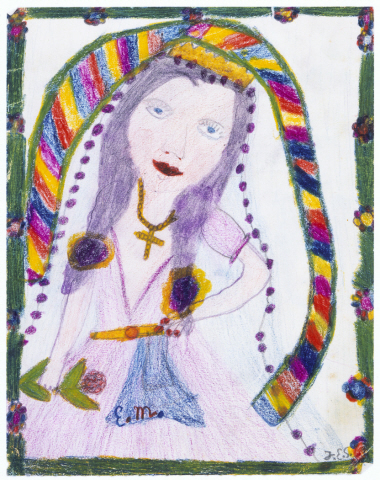 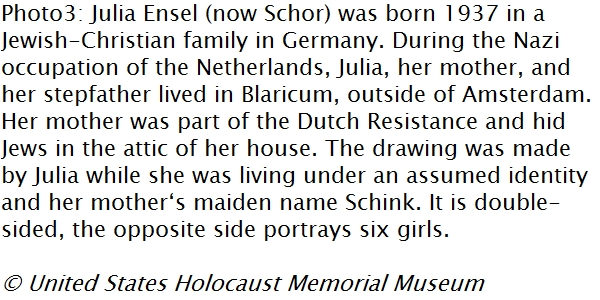 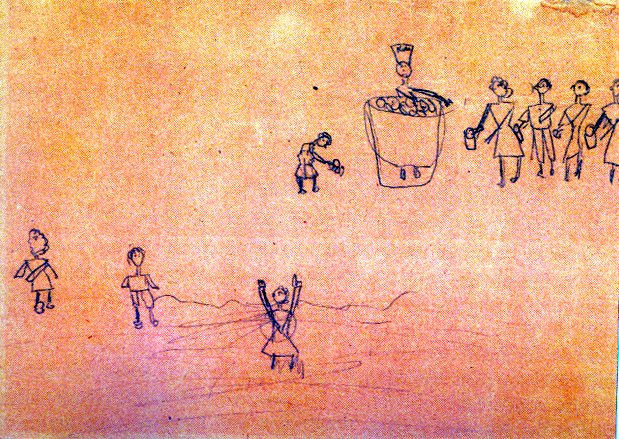 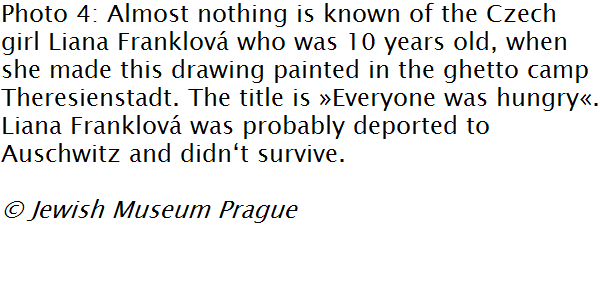 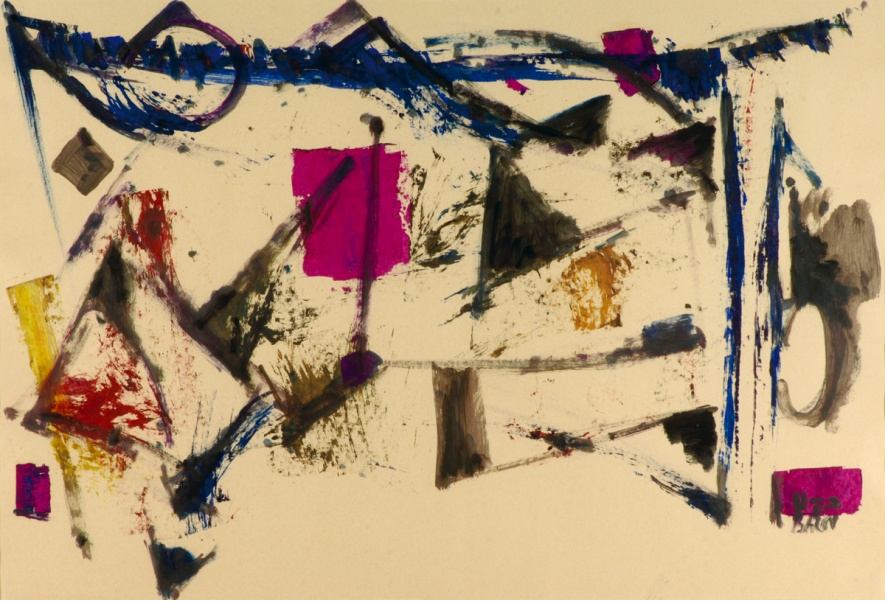 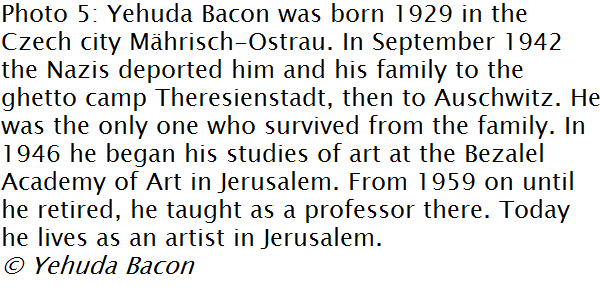 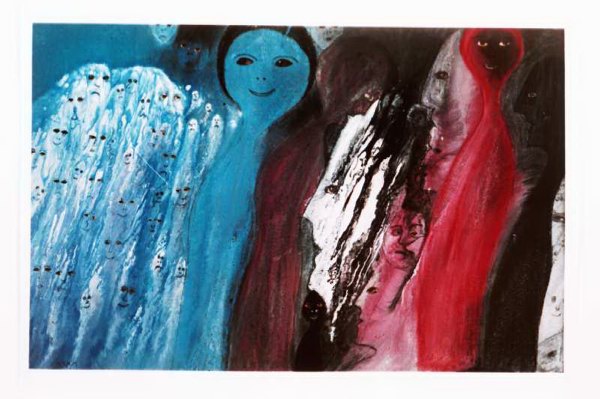 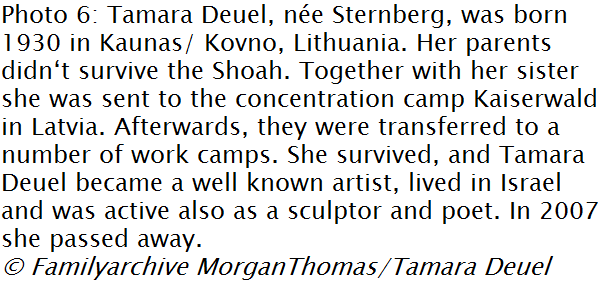 (Pictures from the headers of the exhibition)

This site is a tribute to those who lost their childhood in the Shoa and for whom their whole life was a struggle with the consequences of the survival. It is part of the exhibition shown in Berlin in Centrum Judaicum in August 2014, parallel to the 26th conference of the World Federation of Jewish Child Survivors of the Holocaust and descendants.

“Child Survivors” is the established term meanwhile used to describe this group of victims who survived the Holocaust as children.

It is estimated that 1,5 million children under 16 years old were among the more than 6 million Jews murdered by the Nazis and their collaborators during the Shoah. Only one in ten of the Jewish children survived in Europe. The general public has till now heard little about the special fate of these children.

The aim of the exhibition is to voice the words and the different forms of expression of the child survivors. The exhibition shows what Jewish children had to endure, the different conditions and circumstances that enabled them to survive and how the loss of their childhood has shaped their lives until today.

To keep the story alive

You will find a few exemplary life stories of child survivors on this page. There are however numerous stories, and each is unique. These memoirs are a testimony of one of the darkest chapters of human history. They also bear witness to courage, bravery, will to live.

If you are a child survivor and would like to tell your story here, want to testify, we invite you to write us. We will contact you in a further phase of the project.

The Claims Conference, as umbrella organisation representing the interests of the survivors of the Shoah, is aware of the desire for recognition of the sorrow for the lost childhood.

The Claims Conference promotes projects that keep alive the memory of the Shoah and education.